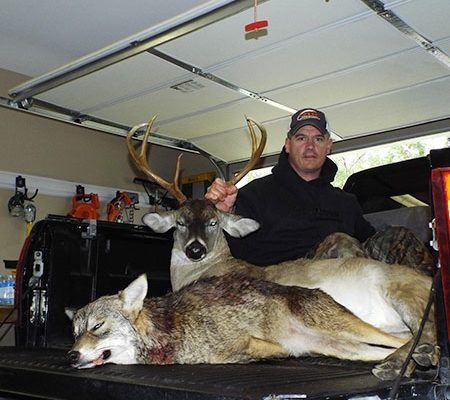 Shawn Prickett is an avid outdoorsman who grew up as the son of a career Army officer. His family finally settled in Morgantown, West Virginia where he went to high school and eventually met his wife on the school bus. He has lived in a number of different places including Louisiana, Texas, New York, Rhode Island, and South Korea. But, he was married in Alabama, his kids were born and raised there, and he now calls Alabama ‘home’. Shawn has several interests including fishing, hunting, skeet shooting, and golf. An active duty Army officer who has deployed to Afghanistan and Iraq, Shawn’s passion for the outdoors and his respect for those who have served in the military make the Whitetail Warrior Project a perfect match. Shawn is still married to his high school sweetheart and they have two children, both attending Auburn University. 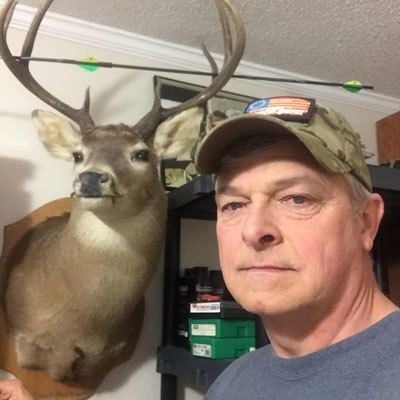 Tod is outdoorsman who grew up hunting, trapping and fishing the woods and streams of north-central Pennsylvania. Upon graduation, he… 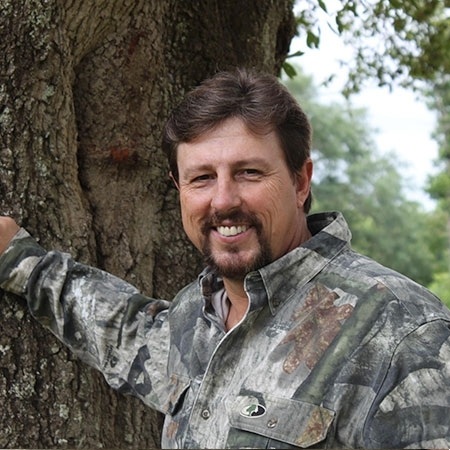 JB Bruner is an avid sportsman and rabid Turkey hunter that grew up in Southeast Alabama. JB spent 16 years… 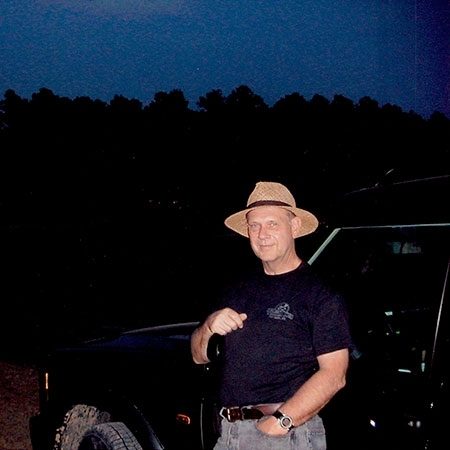 Sheldon Webster was born August 6, 1944 in Virginia and grew up on the Noxubee National Wildlife Refuge in rural…

If you wish to donate to the Whitetail Warrior Project, click here.
DONATE

We use cookies to ensure that we give you the best experience on our website. If you continue to use this site we will assume that you are happy with it.Ok